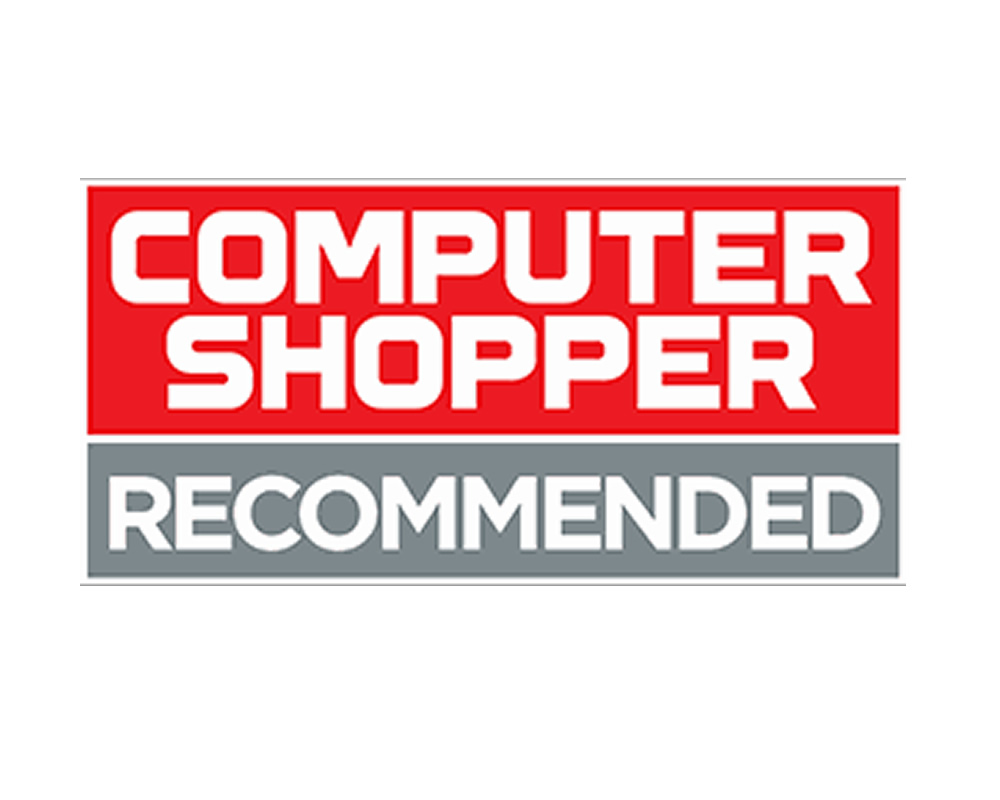 A premium GPU and distinctive chassis make this a great gaming PC, both inside and out.

SOMETIMES IT’S HIP to be square, at least if the Intel i5 RTX — from the newly formed PC builder firm AlphaBetaPC — is any indication.

By using the Alphabeta Tempered Glass chassis, one that doesn’t appear to be otherwise available in the UK, it forgoes the usual desktop style of most gaming systems and puts everything into a classy, glassy box. It’s wider than the average mid-tower, but also shorter – both top to bottom and front to back — so won’t necessarily leave you with less desk or floor space.

Inside, there’s nothing so radically out of the ordinary, but it’s an interesting bunch of parts regardless. There’s the processor, for
instance: a hexa-core Intel Core i5-9600KF. This differs from the standard Core i5-9600K in having no integrated graphics, but you get
the same six cores (and threads), plus the same 3.7GHz base clock speed, 4.6GHz boost clock speed, unlocked multiplier for overclocking and even the same 95W TDP.

You hardly need onboard graphics when the other main component is a GeForce RTX 2070 Super graphics card. This is the first sub-£1,000 system we’ve seen that gets its gaming muscle from an RTX 2070 Super.

First it’s worth stressing how nice a case this PC is contained in. Build quality is high throughout, with tidy cables and well-secured
components, but the foundation looks and feels like something really special. There are no side panels as such. Instead, slabs of
dark, tempered glass cover the top, front and both sides, while massive 200mm fans — both with RGB lighting — dominate the front and the roof of the system.

The Intel i5 RTX looks fabulous in general. Light from the roof fan bathes the components on both sides of the central partition, and all that tinted glass creates a sharp, intensely modern look for what could have quite easily been a boring black cube. You can, of
course, customise the RGB fan lighting, albeit not in the usual way: a little remote control is included, and can be used to
instantly swap between solid colours and dozens of swirling, multicoloured effects.