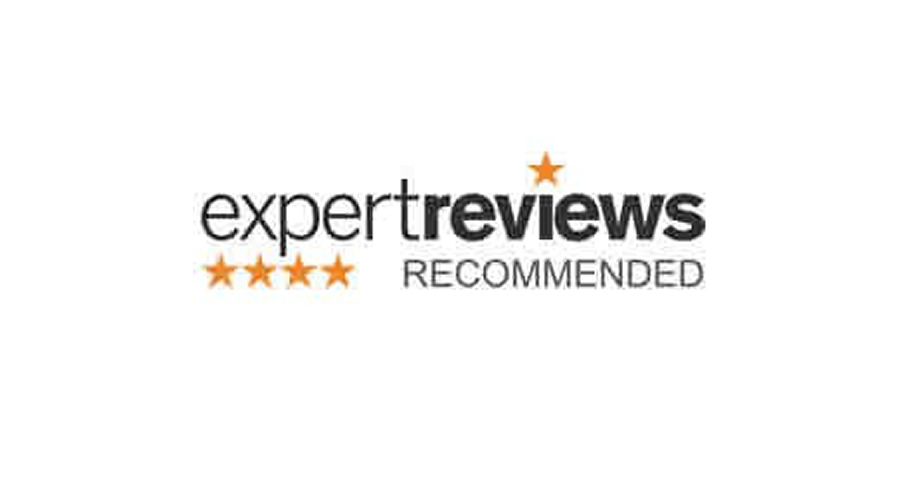 A premium GPU and distinctive chassis make this a great gaming PC, both inside and out

Sometimes it’s hip to be square, at least if the Intel i5 RTX – from the newly formed PC builder firm AlphaBetaPC – is any indication.

By using the AlphabetaPC chassis, one that doesn’t appear to be otherwise available in the UK, it forgoes the usual desktop style of most gaming systems and puts everything into a classy, glassy box. It’s wider than the average mid-tower, but also shorter – both top to bottom and front to back – so won’t necessarily leave you with less desk or floor space.

AlphaBetaPC Intel i5 RTX review: Verdict
The Intel i5 RTX isn’t perfect – storage capacity is relatively low and there are better mid-range CPUs than its particular choice of chip – but in exchange for putting up with a few niggles, it can grant you an immense amount of GPU power, contained within an exquisite chassis, and all at a very aggressive price.

After all, it’s not just moderately more expensive systems that it can outperform, it’s also PCs costing £1,400 and upwards, such as the Overclockers Titan Falcon. Having to drop an extra £40 or so on a hard disk is not, all things considered, a step too far.

The Intel i5 RTX looks fabulous in general. Light from the roof fan bathes the components on both sides of the central partition, and all that tinted glass creates a sharp, intensely modern look for what could have quite easily been a boring black cube. You can, of
course, customise the RGB fan lighting, albeit not in the usual way: a little remote control is included, and can be used to
instantly swap between solid colours and dozens of swirling, multicoloured effects.