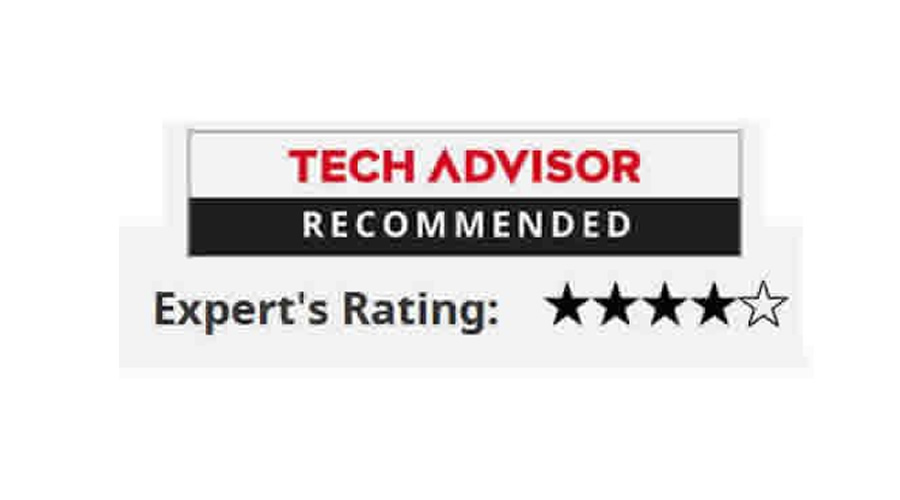 The affordable AlphaBeta has huge gaming power inside a great case, but the specification is basic elsewhere.
The AlphaBeta offers huge gaming power, and the low price means that there’s no cheaper way to get a PC with the RTX 2070 Super. The case is impressive, too.
The AlphaBeta i5 RTX is a gaming PC from a new company and it’s trying to take a new approach to sell PCs. Instead of relying on buyers who already know plenty about PCs, or blinding people with jargon, AlphaBeta is trying to keep things simple and attract gamers who want to make the switch from consoles – or get involved in esports.
To that end, the AlphaBeta i5 RTX is a small, accessible machine with a sub-£1,000 price tag and plenty of mid-range power.
AlphaBeta’s system makes a bold start – because the UK firm has taken the unusual step of using its own chassis.
The interior is tidy – AlphaBeta has done a good job routing wires at the front and the cavity at the rear means there’s plenty of space to store cables. It means that all of the components are easy to access which is helpful for upgrading or repairs.
The AlphaBeta rig may only cost £999, but this machine still includes an Nvidia GeForce RTX 2070 Super. It’s one of Nvidia’s newest GPUs, and it’s virtually impossible to find a PC at this price with that card.
AlphaBeta has paired the GPU with an Intel Core i5-9600KF processor. It’s a solid part for mainstream computing with six cores without Hyper-Threading along with base and boost speeds of 3.7GHz and 4.6GHz.
AlphaBeta’s debut PC has a lot going for it: there’s no cheaper way to get an RTX 2070 Super, for starters, and it backs up its graphics power with a great case and a solid Core i5 processor.
Despite that, though, the affordable AlphaBeta i5 RTX offers huge graphical power inside a great case which is what it aims to do – so it’s a very impressive option if you want immediate, accessible gaming speed.