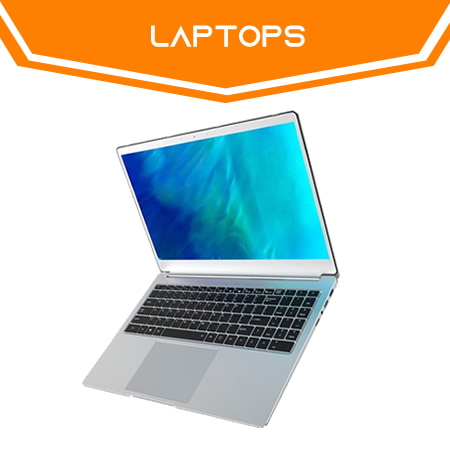 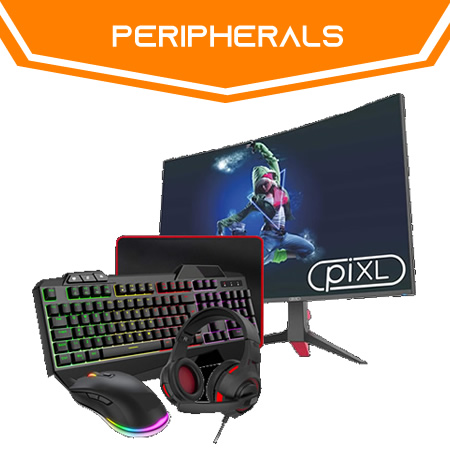 View Our Range Of Motherboard Bundles

Check Out our Latest Product Reviews 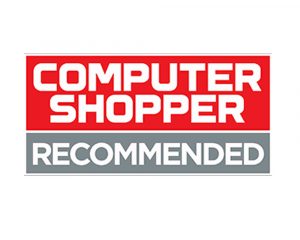 A premium GPU and distinctive chassis make this a great gaming PC, both inside and out.. 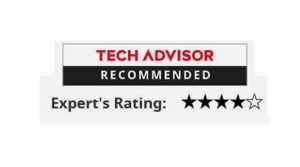 AlphaBetaPC’s debut PC has a lot going for it: there’s no cheaper way to get an RTX 2070 Super. 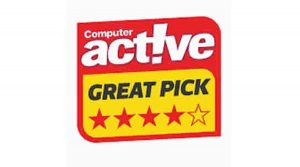 Not the fastest or most expandable all-purpose PC, but wonderfully different and speedy enough for most tasks. 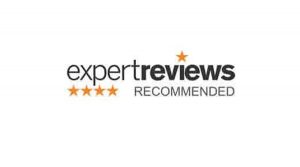 Sometimes it’s hip to be square, at least if the Intel i5 RTX – from the newly formed PC builder firm AlphaBetaPC – is any indication. 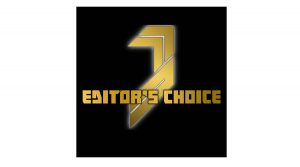 Our verdict is the AlphaBeta I5 RTX a Monster in Sheep’s clothing and I am proud to award the i5 RTX with our “Editors Choice” award. 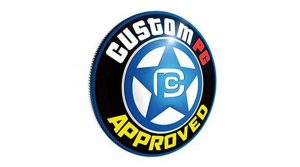 Incredible gaming performance for the price. This is a fast and good-looking rig if gaming is your top priority.

Check Out Our Latest Article

epic.LAN esports prize pools boosted following trio of sponsor announcements UK gaming LAN event epic.LAN – which returns this month in an online format – has announced a trio of partnerships. Not only do these sponsorships support what is a staple event in the UK esports calendar, but they give the esports prize pools a […]

Rainbow Six community reacts to first gay operator Flores: ‘Representation matters’ Rainbow Six Siege’s first openly gay operator has been revealed – and it’s causing a stir on social media. Flores is an attacker, billed as a master thief with an explosive drone, so expect him to have a covert style of play. He’s also […]

What could EA’s $1.2bn acquisition of Codemasters mean for F1 esports and future games?

What could EA’s $1.2bn acquisition of Codemasters mean for F1 esports and future games? Esports News UK editor Dom Sacco analyses EA’s purchase of UK-based developer Codemasters The opening lines in EA’s press release confirming the completion of its acquisition gives you a good indication of what to expect in the future. ‘Electronic Arts and […]