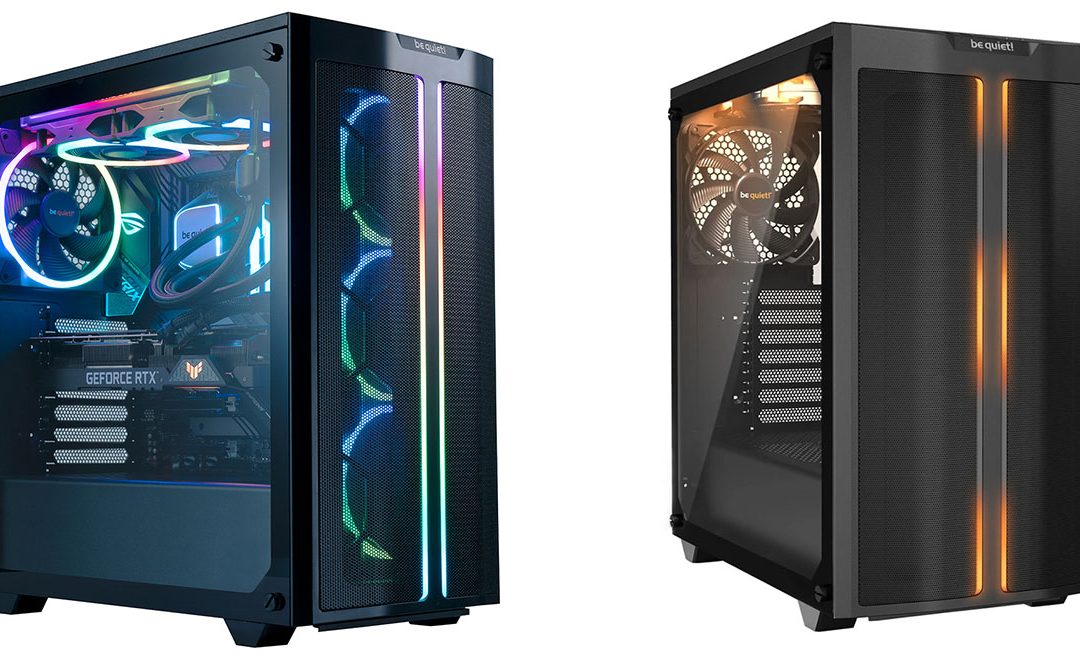 Looking for all the action without all the noise? Tweak your rig to keep it quiet.

Ask gamers what they want most from a PC and we’ll always say ‘performance.’ Ask us what we’d like less of, and the answer is often ‘noise.’ It’s not that we expect silence, but hear some gaming systems at full tilt and you might think that industrial machinery has just been started up, or a drone is preparing to take off. Luckily, we don’t have to put up with that racket. There are ways to get a quieter gaming PC, even if you’re working to a budget.

In and of themselves, PC components aren’t noisy – with the exception of some HDDs. It’s the fans you need to cool them that up the volume levels, namely the case fans, the CPU fans, the fans in the power supply and the fans built into any GPU.

The first thing you can do is tackle the fans and coolers themselves. Using Alpha Beta PC’s system configurator, you can switch from the default Intel-approved CPU cooler to a be quiet! cooler without breaking the bank, which should have an instant impact on your system’s noise levels. You can also add additional case fans, and while this might sound counterintuitive, adding a larger case fan can actually cut down the noise level, because it doesn’t need to spin as fast to create the same airflow, and it can reduce the workload – and so the noise levels – of any existing fans.

Two or three 120mm or 140mm quiet fans are always going to make less noise than a single 80mm or 90mm fan working overtime, and your PC’s motherboard will have the PWM controllers to alter the speed according to the current system temperature, so they’re only running at full speed when they need to be. Alpha Beta PC’s EDGE series systems feature two 240mm fans to keep the PC running cool and running quiet.

You don’t have as much control over the GPU or power supply, unless you’re looking at tricky custom modifications. However, some graphics cards are noisier than others, while it’s possible to configure any system with a quieter be quiet! PSU, which, with a high 80 Plus efficiency and a quieter fan, should stay cool without making a constant din. 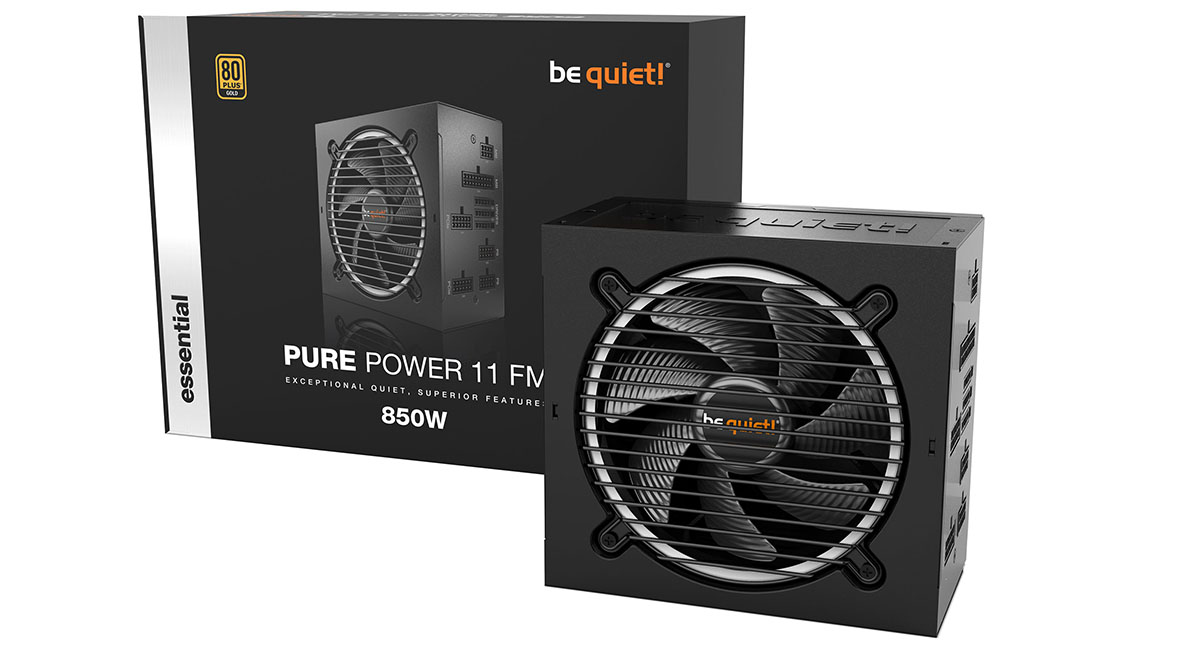 Beyond reducing the level of noise, you can also isolate it, opting for a case that features better sound insulation. Different cases will use different materials and have different noise-dampening features, including insulated chambers, low-vibration mountings and ingenious airflow controls. If silence matters, though, take a look at Alpha Beta PC’s be quiet! range of PCs. These are specified and built around be quiet! cases, which are themselves designed to house a high-performance gaming PC while reducing vibration and sound as much as possible.

It’s also in this range that you’ll find liquid cooling options, allowing you to swap out your fan or air-cooler for a water block that fits over the CPU and a system of hoses that move the warm water to a fan-cooled radiator that removes the heat – quietly – from your PC. If you’ve heard a water or liquid-cooled PC then you’ll know that it’s not quite silent, but that it can be eerily quiet, even when your PC’s working hard to give you the best graphics in the latest games. Sure, liquid cooling can be expensive, but if you want to enjoy the action and the silence, it’s the only way to go!

If you’re looking for a high-performance gaming PC that won’t sound like a jet engine spinning up, talk to Alpha Beta PC’s expert advisors and they’ll help you configure a system that’s quiet as a mouse without compromising performance.