As far as gaming is concerned, the graphics card is the single most important component in your rig. In fact, it’s also likely to be the single most expensive component. No other bit of kit in your PC has such a profound impact on the kind of graphics quality and frame rates you’re going to get.

Sadly, most of us don’t have an unlimited GPU budget. You know you want to get the best graphics card you can afford, but where do you draw the line? That’s a question this guide hopes to help you answer.

For a start, take note of the title. We’re going to assume that you want to buy an NVIDIA graphics card, and that you’re going to favour the faster, ray tracing-enabled RTX cards over the cheaper GTX cards. At this stage, they’re better long-term options and come with a far richer set of features. Sure, there are some great Radeon GPUs and the GTX 1660 Super and Ti can be very capable in a wide range of games at 1080p, but if you’re buying a gaming PC to last you for the next three to five years or more, RTX is currently the way to go.

All about the Cores

All these GPUs share the same core technologies, but differ in how many CUDA cores, Tensor Cores and RT Cores they have to offer, and the reference base clock and boost clock they’re designed to run at. They also differ in the amount of memory they can support and the bandwidth that this memory can use. The quantity matters, but so does the bandwidth of the link between the RAM and the GPU, or the bus. The wider it is – or the more bits it can transfer at one time – the faster data flows between the GPU and memory.

Confused by those different cores? Don’t be. The CUDA cores are the processing units that do most of the work of generating 3D graphics and applying lighting, shading, textures and effects.

The Tensor cores are designed for specific operations to do with matrices of numbers, which are particularly important when you’re simulating physics or handling huge amounts of data. These are used in AI and machine learning, but more specifically in DLSS – a feature that enables RTX GPUs to render a game at a lower resolution of, say, 1080p, then scale that image up to a higher resolution to fill your 1440p or 4K screen. Cleverly, DLSS can use its machine learning firepower to recreate sharp edges and extra detail so that the scaled 1440p or 4K image looks as good as the real deal. In fact, it can even look better!

FInally, the RT cores accelerate ray tracing, where the GPU calculates the path of light rays as they bounce around a 3D scene, reflecting from surfaces. Ray tracing creates more realistic shadows, reflections and lighting effects, but it places a massive workload on your GPU. RT Cores are designed specifically to handle this workload without destroying GPU performance for other tasks.

Basically, the more cores you have to play with – and the more RAM and memory bandwidth – the faster your GPU can work through all these operations. However, you’ll also need more power to keep the graphics card running, and it’ll produce more heat and need more cooling. You can see the cores, memory specs and TDP (thermal design profile) for each GPU in the table below.

So, what does this all mean in practice? Well, you need to think about your needs – the games you want to play and how you want to play them – and your budget, then find the RTX graphics card that’s going to work for both.

This also means matching your GPU to the kind of screen you’re going to game on, taking into account any future plans. For example, if you’re going to stick with a 1080p monitor, you’re going to make different choices than the ones you’d make if you were going to buy a 1440p or 4K screen. If you want to run that monitor at a higher refresh rate, you also need to think about that. With all this in mind, let’s run through the line-up to give you some ideas: 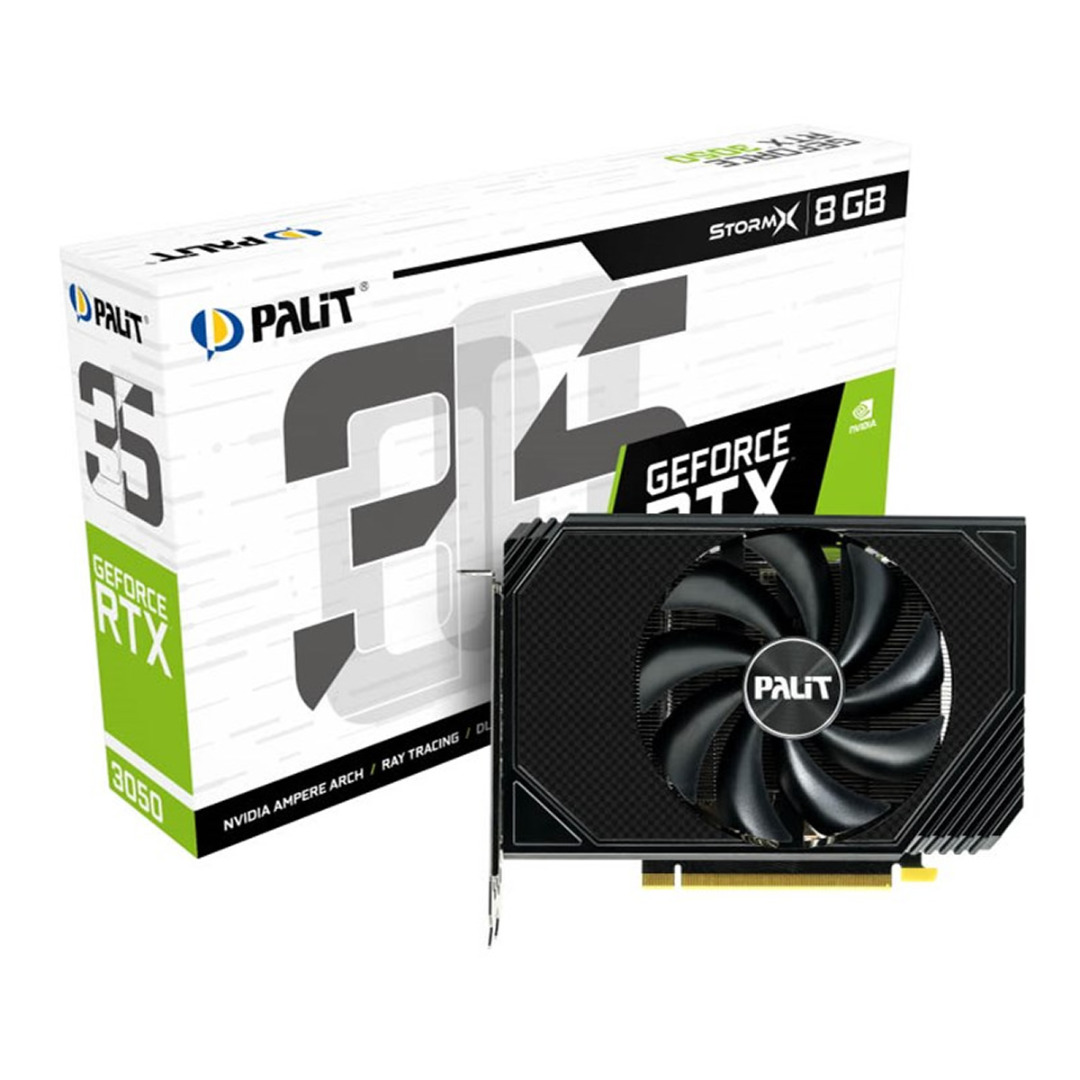 The RTX 3050 is a solid, entry-level GPU. It’ll run modern games at 1080p and 60fps at medium to high detail settings. You’ll be stuck with basic Ray Tracing effects at best – 20 RT cores isn’t going to be enough for anything more – but you could still get usable results thanks to the 80 tensor cores and DLSS. With 8GB of RAM to play with you can still handle medium-resolution textures and high visual effects, though the 128-bit memory controller might limit the frame rate as you turn things up. If money’s tight and you can live without higher resolutions and ray tracing, start right here. 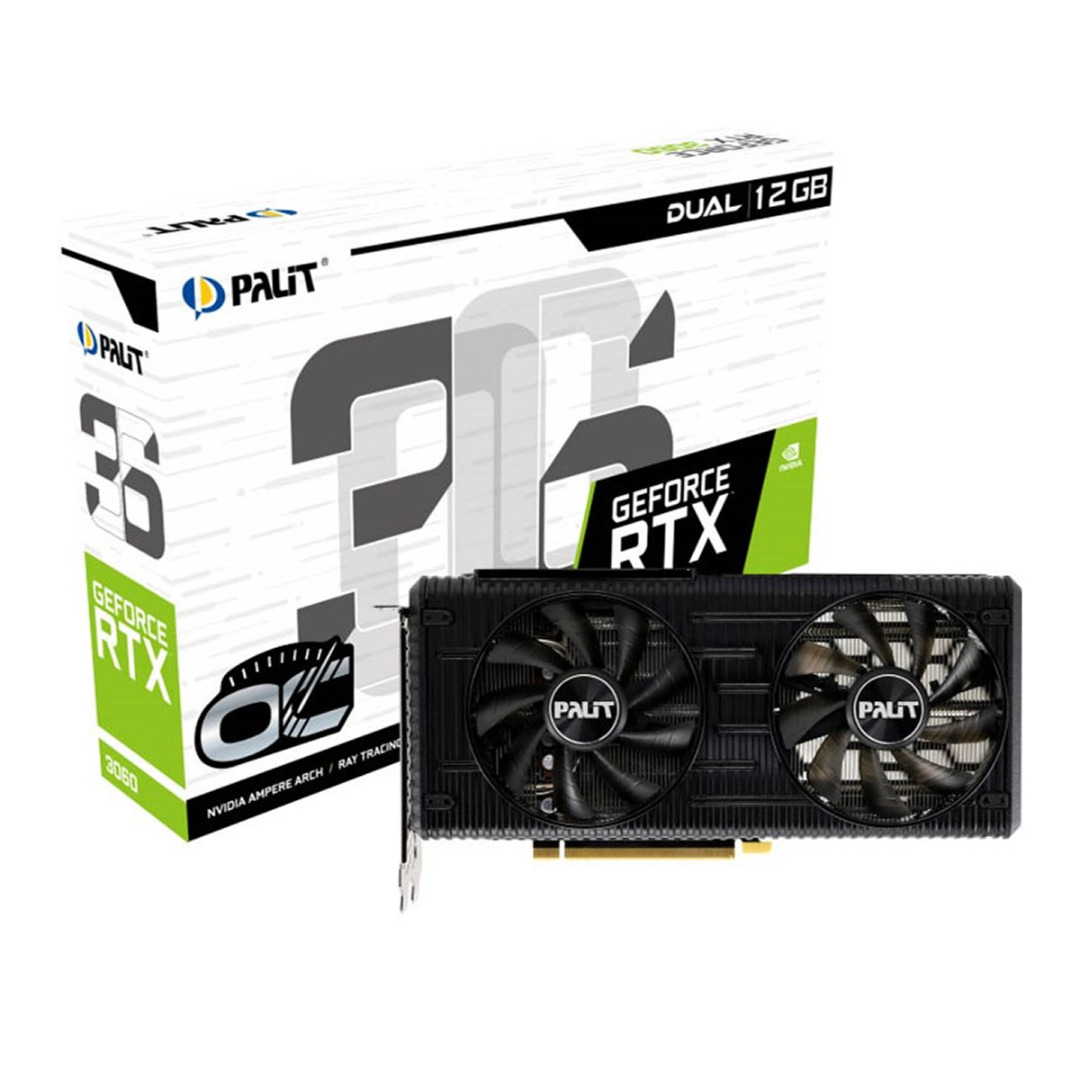 The RTX 3060 is more expensive, but the extra money bags you a real step up in performance, with more RAM, more memory bandwidth, more CUDA cores and Tensor Cores and – crucially – more RT Cores. This puts some useful RT effects on the table, especially with DLSS, and you can also look at higher resolutions (1440p) or higher frame rates (120 to 144Hz) on older games or modern games with lower graphics settings. 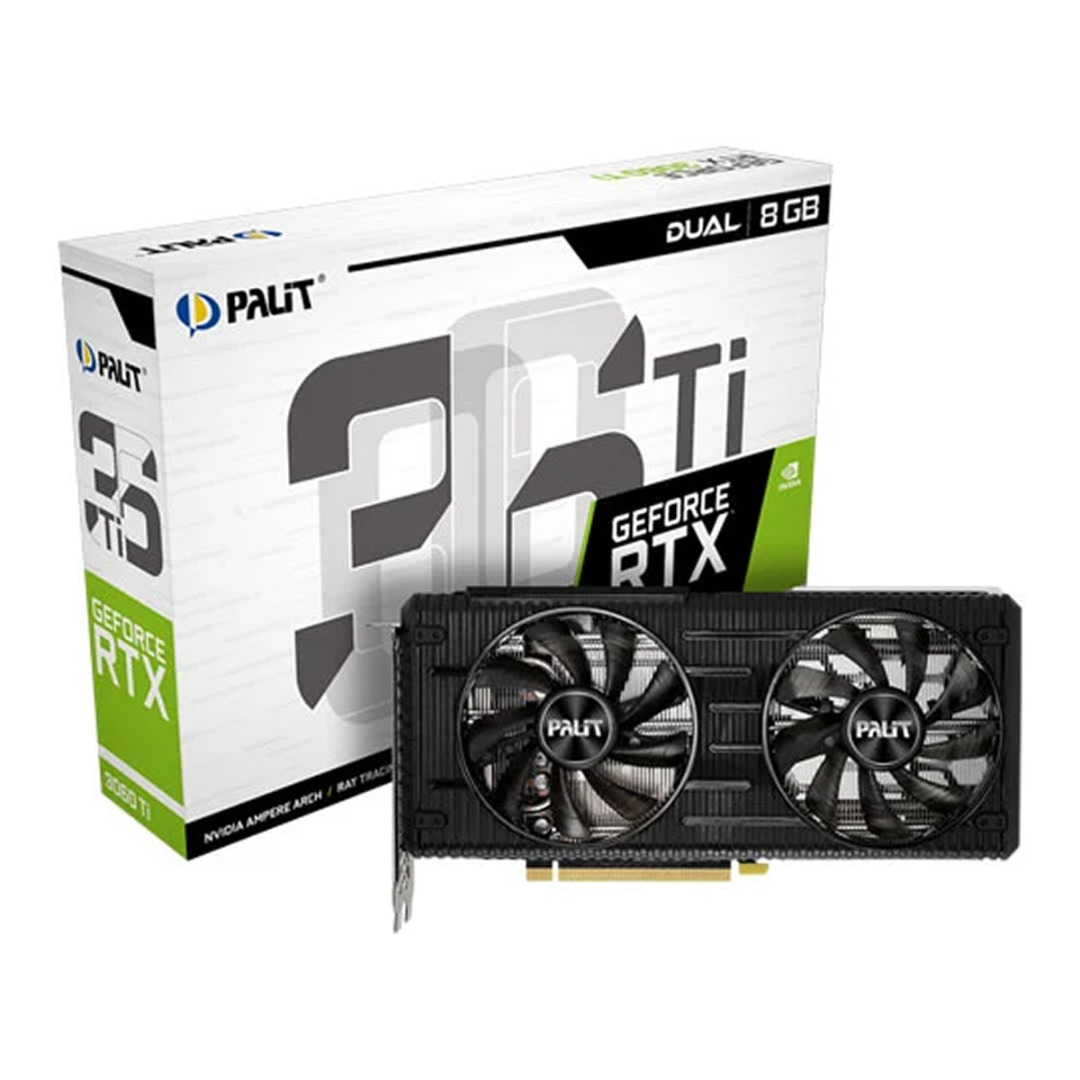 Go for the premium RTX 3060Ti, and you’ve got a bit more headroom to explore these options. Looking for the best experience of 1080p gaming? Check out the RTX 3060 or 3060Ti first. It’s also a good option if you want to play less demanding eSports titles at 120Hz to 144Hz. Weirdly the 3060Ti is partnered with less RAM (8GB) than the 3060 (12GB) though a faster 256-bit memory controller helps keep textures and data flowing smoothly. 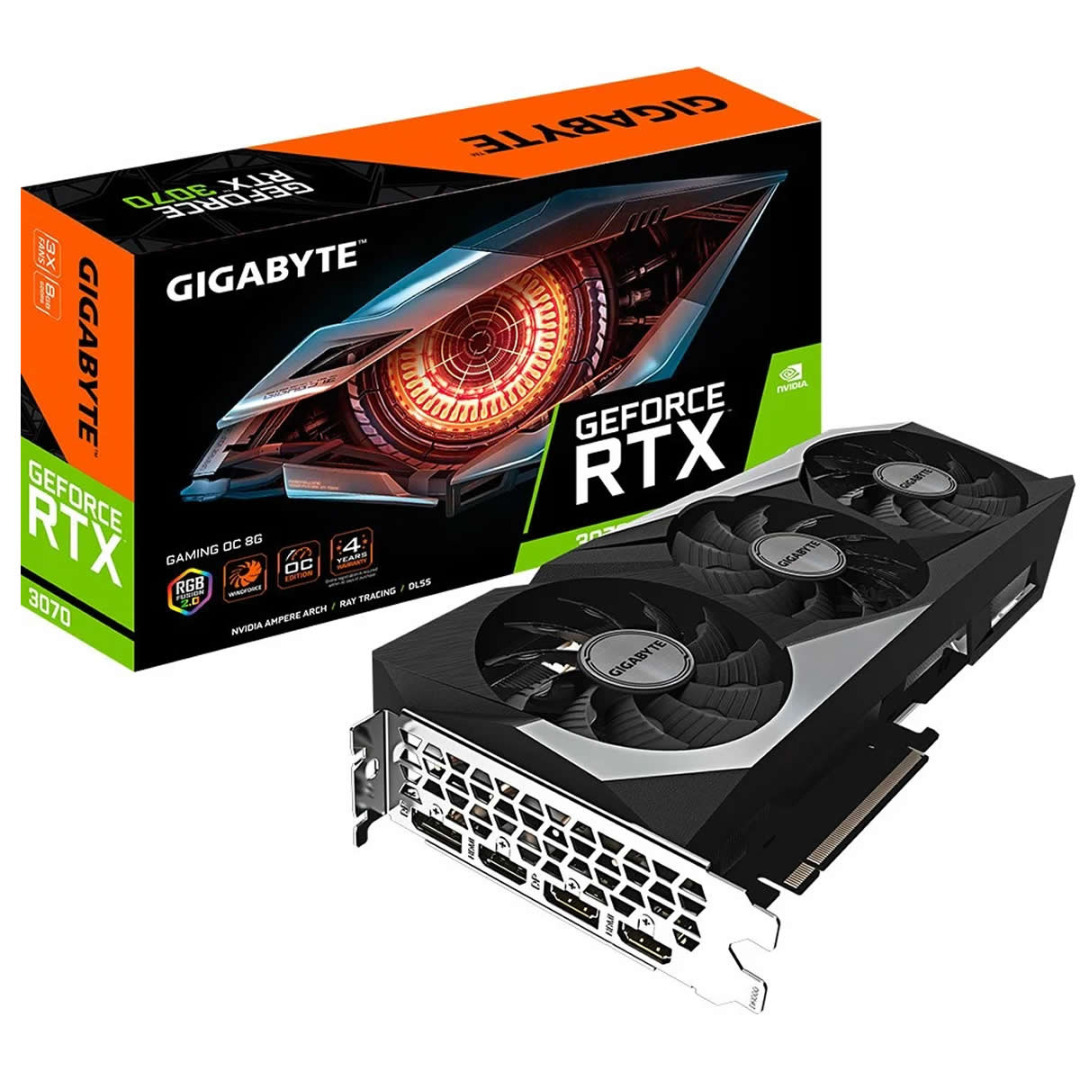 The RTX 3070 sits in the sweet spot, giving you great 1080p/60fps performance, good 1440p/60fps performance, and more options to push things higher, even at High or Ultra graphics settings. 4K/60fps is also an option, especially with DLSS, and the same goes for lower resolution gaming with RT effects in play. 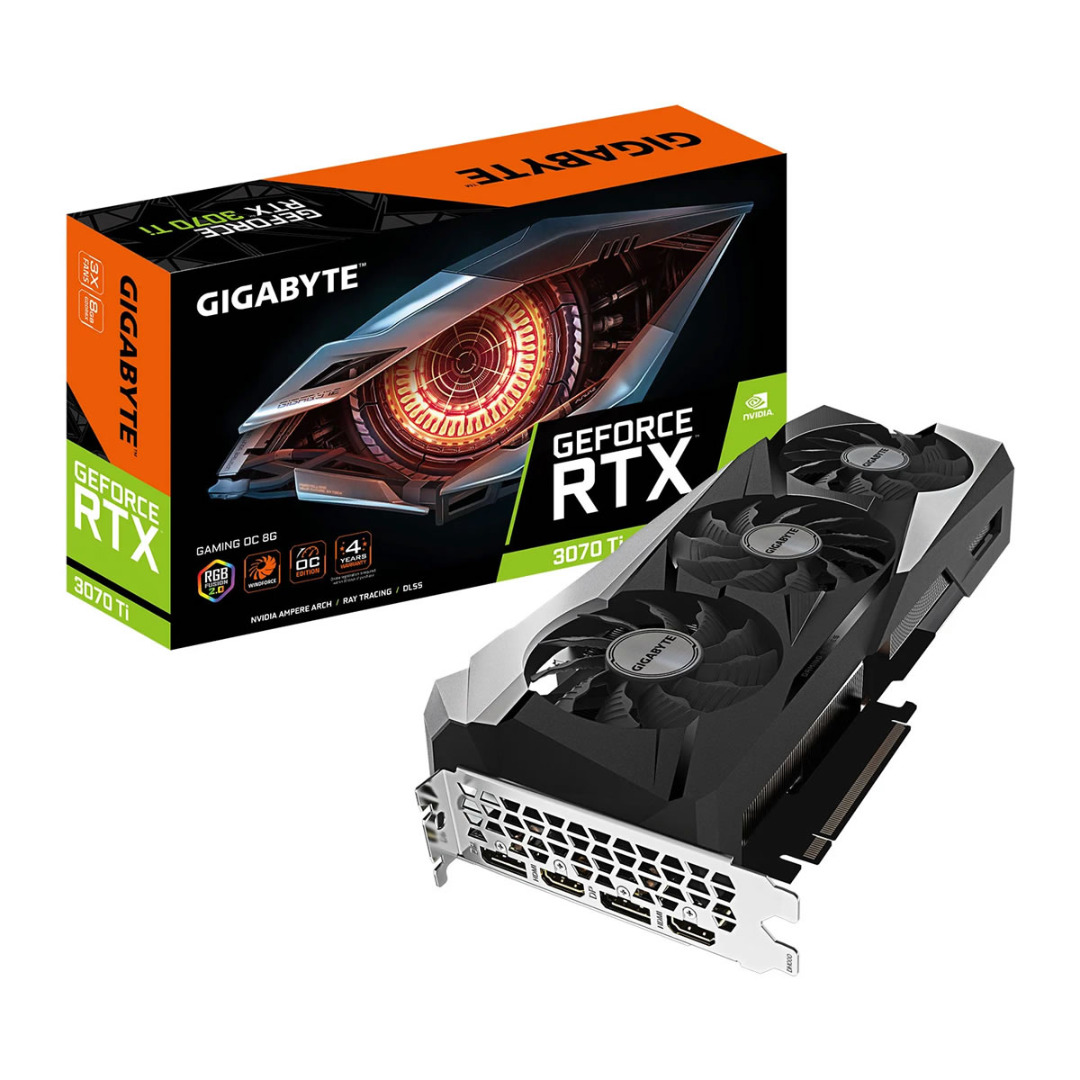 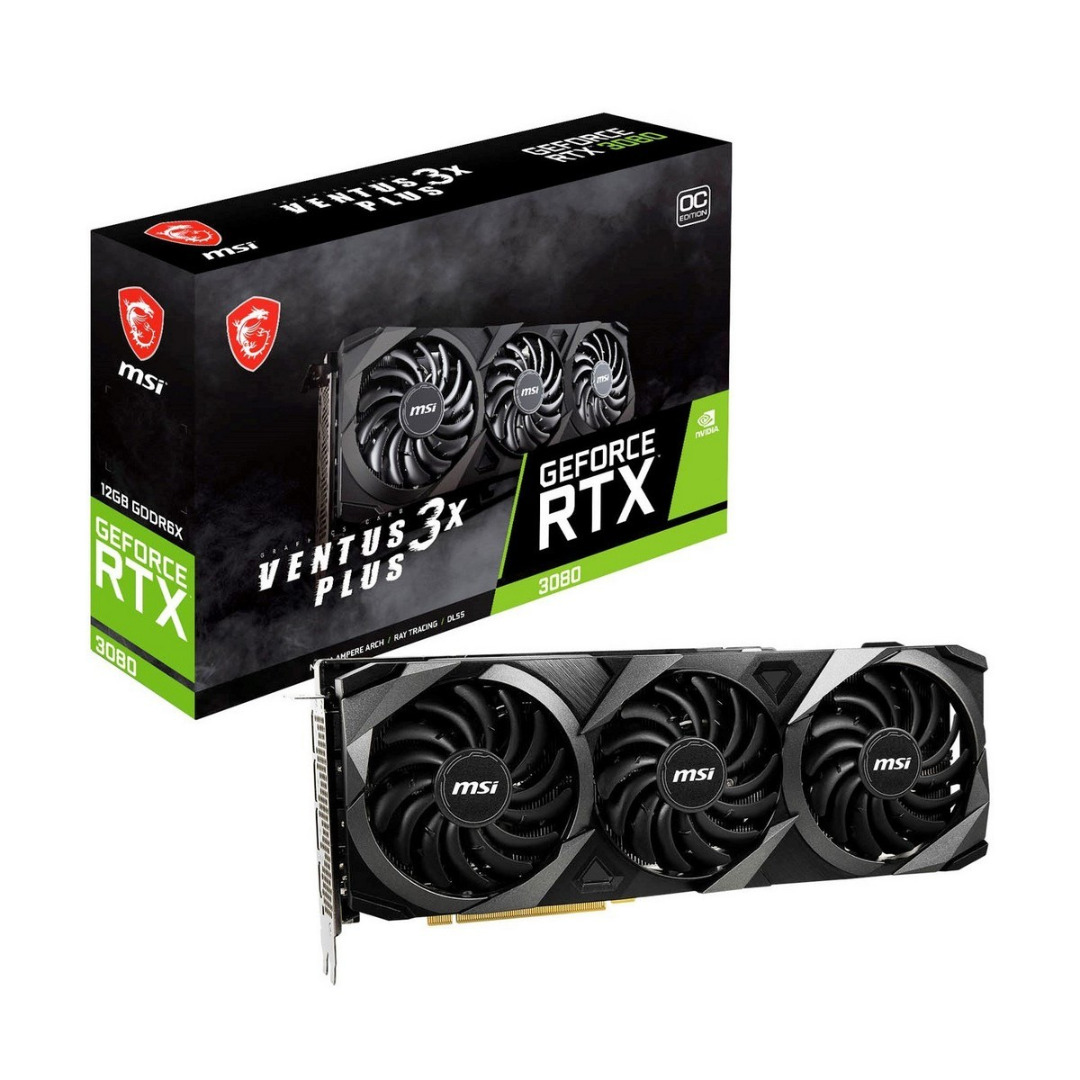 With the RTX 3080 you’re really flying. 1440p/60fps and even 4K/60fps are within your grasp, and the Ultra preset is no longer a stranger. If you want to explore higher frame rates of 144Hz to 240Hz, you’re probably in luck, though you might want to look at what’s possible with DLSS enabled. This kind of performance puts even more demands on your graphics card’s memory, so the RTX 3080 comes equipped with a 320-bit memory bus and 10GB of RAM. 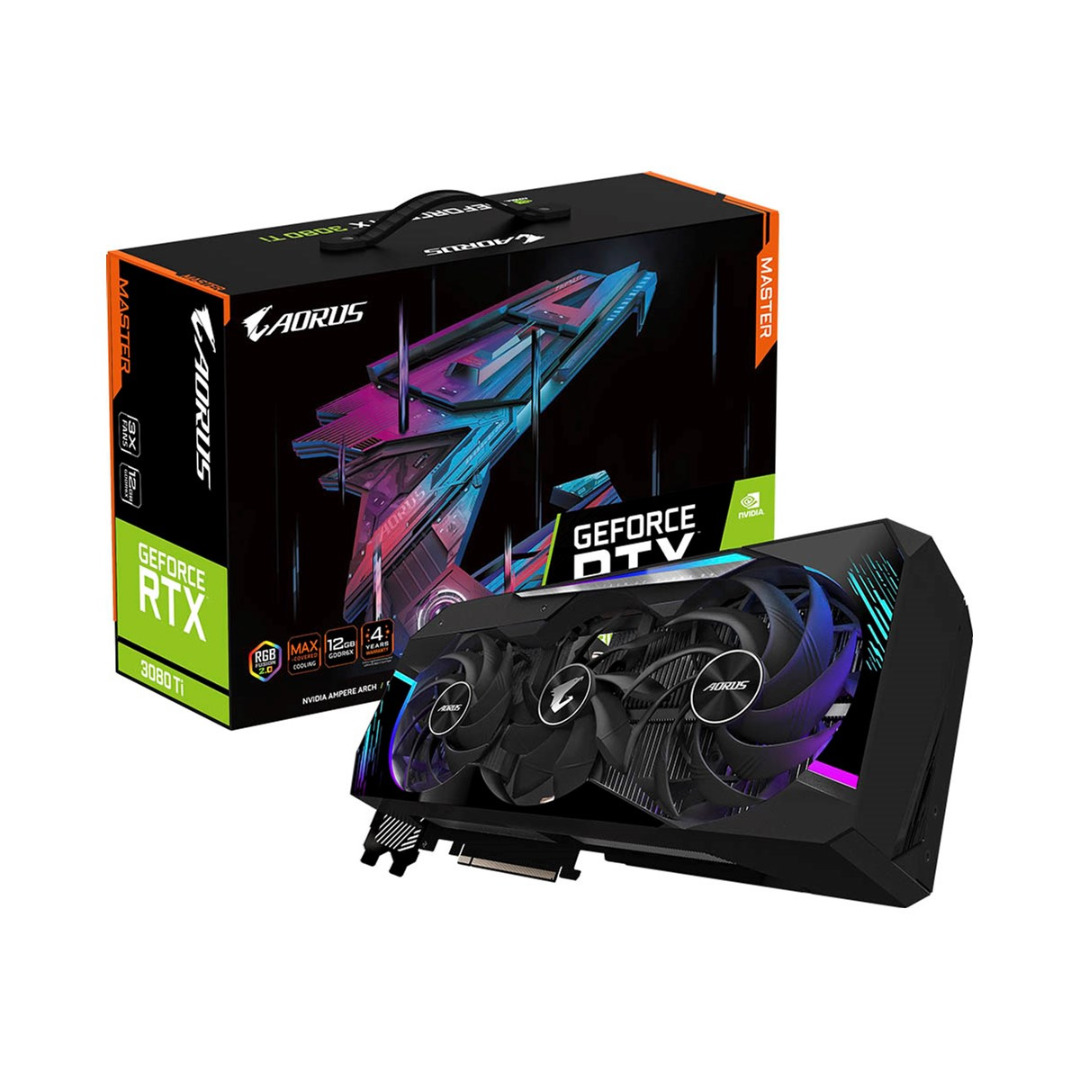 If you’re serious about 4K gaming with ray tracing turned on, this is the card for you, but the RTX 3080Ti gives you a little extra firepower, ensuring you can get silky smooth frame rates and the big-screen, 4K gaming experience. That’s partly down to more cores and higher clock speeds, but also a 384-bit memory bus and 12GB of RAM. 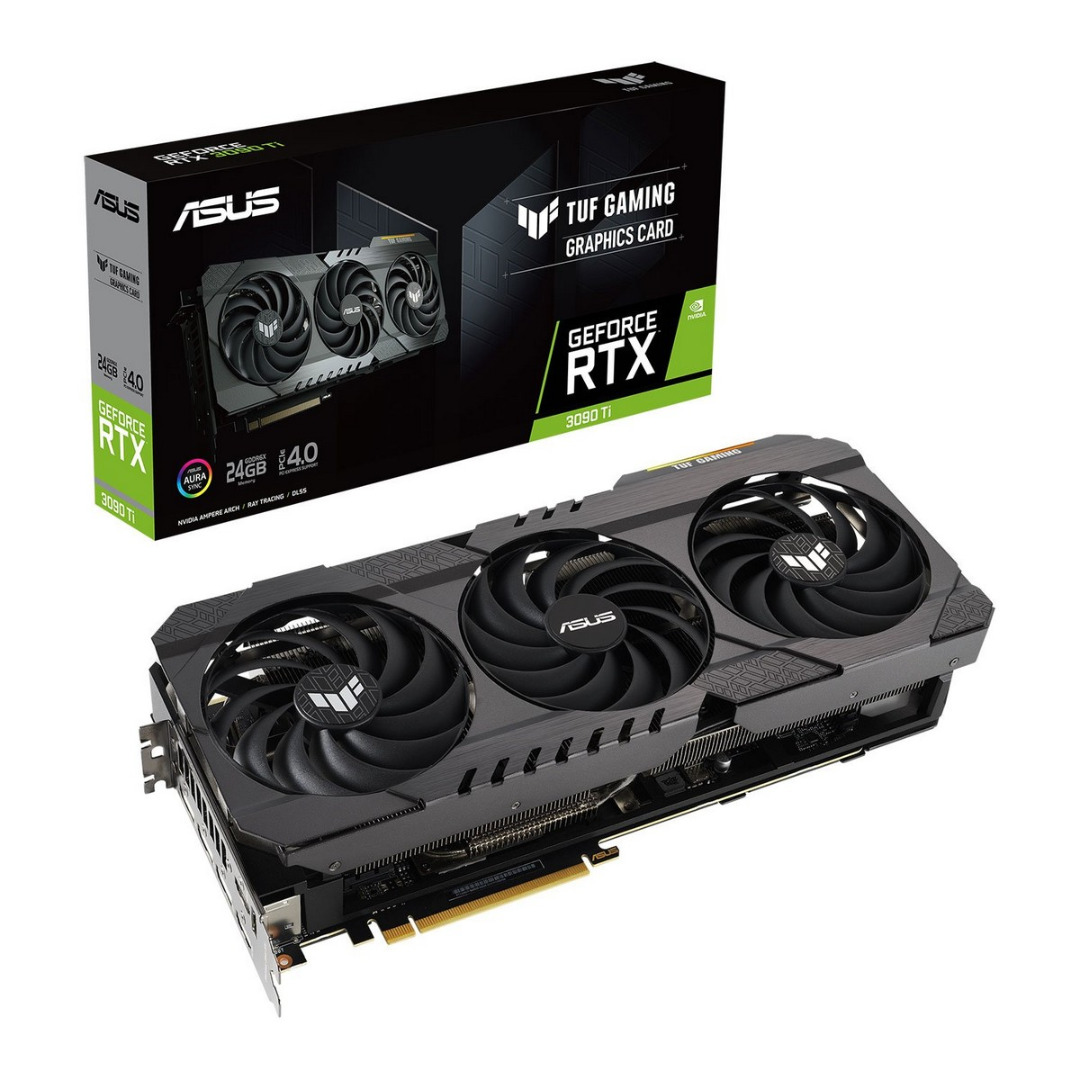 Finally, the RTX 3090 and 3090Ti give you ultimate power. Ray-tracing, 4K and frame rates above 144Hz could be yours for the taking, and you don’t need to worry whether your PC can handle Ultra settings in all but a handful of ridiculously intensive games. At this level you’ve got four to five times the cores of the RTX 3050 running at higher clock speeds, but you also have a staggering 24GB of RAM connected to the GPU by a 384-bit memory bus.

In a perfect world, we’d all have an RTX 3090 sitting in our gaming rigs, but in this world that probably isn’t an option. Head for the best card you can afford, and don’t worry if that means an RTX 3050 or 3060; both are still capable of producing 1080p visuals that will drop your jaw to the floor!

If you’re still not sure which graphics card to go for, just ask one of Alpha Beta PC’s experts – they’ll help you find the right graphics solution for you, and the best PC configuration to pair it with.