Find the right CPU for you 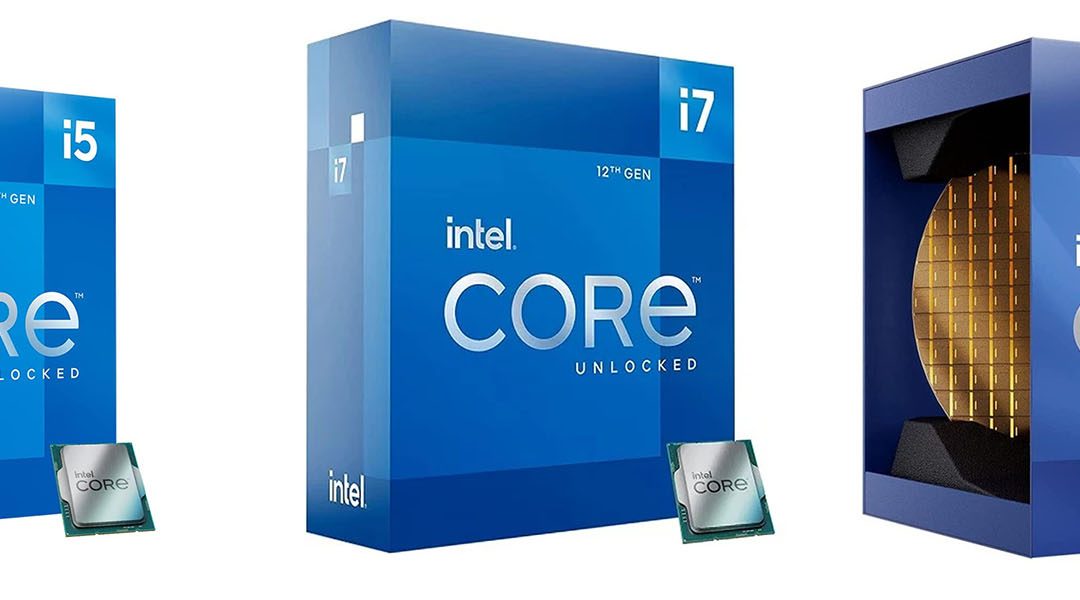 Confused by all those names, numbers, cores and clock speeds?
We’re here to help you make sense of the madness.

The CPU is one of the big key items in any gaming PC build, but picking one can be a massive challenge. What’s the difference between a Core i5 and a Core i7? What do all the numbers mean? Why the weird K, F or X at the end of some processor names? Well, actually, it’s all surprisingly logical – you might just need a little help working it out.

Which Core is the right Core?

We’re going to assume that you’re a gamer, and that means that you don’t care about Celeron and Pentium processors (too weedy for serious gaming) or more expensive, workstation-class Xeon CPUs. We’re also going to ignore laptop CPUs, as slightly different rules apply to them.

To make things slightly more complicated, all these processors support simultaneous multithreading, or SMT. This just means that each core is designed to handle two threads at once, swapping back and forth between them with incredible efficiency to effectively handle the same workload as two cores, albeit at a slightly slower speed. Even the lowly Core i3 can handle 8 threads, the Core i5 can manage 12, and so on.

Beyond cores and threads, different Core lines will have different amounts of cache – the high-speed memory used to store instructions and data while the CPU is working on them. The more cores a CPU has, the more cache it needs to hold the data and instructions that the core is about to go to work on. For example, the Core i5 12600 comes with 18MB of Intel Smart Cache and a further 7.5MB of L2 cache. Move up to the i7 12700 and you get 25MB of Intel Smart Cache and 12MB of L2 cache, ready to support the extra two cores.

Different Core lines may also support different features or have more powerful onboard graphics processors (GPUs). The higher you go, the faster and more feature-packed they get – but also the more power-hungry and expensive.

So, what about the numbers? These don’t actually relate to any specific feature or specification, but give you a rough idea of where each CPU is designed to sit within its line. The higher the number, the faster the clock speeds, and the faster each core can blast through each stream of instructions in the code it’s running.

Each CPU will have a base speed – a kind of minimum speed it works at when it’s running undemanding, background tasks – and a Turbo Boost speed, which is the maximum clock speed its cores will run at when executing more intensive tasks (though temperatures and power constraints may restrict how often and how long it can operate at this speed).

Finally, those tricky suffixes. If the processor has a K on the end, it’s been designed for maximum performance and overclocking potential; at one time K series processors were the only Intel processors you could overclock. They might even have slightly different architectures to the non-K equivalents, mixing the standard high-performance cores with more energy-efficient cores designed to handle less demanding background tasks.

Processors with an F suffix don’t have an integrated GPU, meaning your PC will need a dedicated graphics card to work. If you’re a gamer, this isn’t a problem; you’re going to need a decent graphics card anyway.

Meanwhile, the X suffix is reserved for Intel’s mightiest monster Core i9 CPUs, which, when they launched in 2019, had even more cores and higher clock speeds than their non-X equivalents. However, Intel’s more recent 12th generation non-X Core i9s now outperform the 10th generation Core-X i9s, so it’s arguably not worth worrying about the X-Factor right now.

Selecting the right processor for you comes down to your needs and your budget, but the crucial thing is balance. The more money you spend on your CPU, the less you’ll have to spend on other things that also matter: your GPU, motherboard, RAM, power supply, case and storage. That doesn’t mean you shouldn’t splash out on the best CPU within your budget, but you need to make the right choices.

First think about the processor generation. It’s not really worth skimping by buying a 10th or 11th generation CPU right now; you’ll end up saddled with an older motherboard that uses an older socket and won’t support faster RAM and faster storage. That’s going to limit your upgrade potential later on.

Next, decide which line you can afford. If you’re really strapped for cash and trying to squeeze in a higher-end graphics card, then you’ll be surprised what you can do with the humble i3, but be aware that it’s going to limit you to 60Hz frame rates in some games now, and potentially prevent you playing some games at higher frame rates, resolutions or detail levels as we go forward. The lower-end Core i5 12400 or 12400F are better options for future-proofing, while the 12600 and 12600K CPUs sit in something of a sweet spot; they’ll eat up anything you can throw at them for the next few years.

The Core i7 line is even better, particularly if you plan to run games at ultra-high frame rates or stream from the same machine. And, if you’ve got the money, the Core i9 CPUs give you maximum performance in even the most demanding games plus simultaneous 4K streaming if you need it. It’s just a question of whether you can afford it and still cram in the powerhouse GPU to do it justice. Remember: it’s all about balance.

The Alpha Beta PC configurator will allow you to experiment with that balance, selecting the CPU and graphics card you think you need and seeing if the combination fits your budget. It’s easy to assume that the graphics card is the most important factor in any gaming PC, but there’s no point speccing a high-end GPU if your CPU isn’t fast enough to feed it. And remember, if you’re not sure what to choose, our experts are always on hand to help find the best build for you.