The Best PC for Call of Duty: Modern Warfare 2 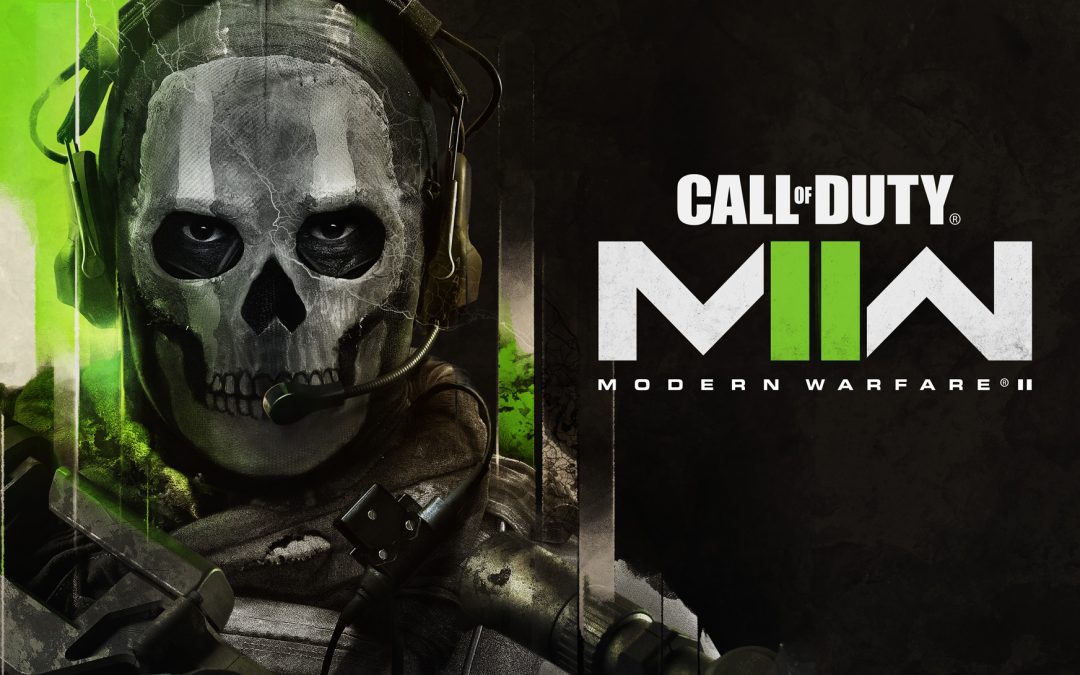 What are you going to need to run the biggest shooter of 2022?

Call of Duty: Modern Warfare 2 looks set to be the biggest shooter coming out this autumn. While Activision’s monster has lost some of its momentum in the last few years – Vanguard was the lowest-selling CoD of the last 10 years – but the lack of major competition and the popularity of the Modern Warfare brand should still seal the deal for many gamers. It’s also going to be the first CoD running on a new engine and designed to run on a new generation of games machines. Needless to say, it’s going to look its best on a powerhouse gaming PC, but what sort of spec are you going to need to see it running in all its glory?

Pre-release, we can’t know for sure, but we can make some educated guesses. The new engine is an enhanced version of the IW8 engine used in Vanguard and Modern Warfare (2019), but it could also integrate some of the ray-tracing features added to the Black Ops engine used in 2020’s Black Ops: Cold War. This gives us some idea of where to spend your budget if you’re putting together a new PC.

Note that, unless you’ve got bags of cash to splash around, you’re probably going to have to make some trade-offs between resolution, high or max graphics settings and frame rate. While Modern Warfare 2 isn’t likely to be the most demanding game this year, even high-end systems won’t be running it at 4K/240Hz maxed out. If you’re a fiercely competitive player, you’re probably going to want to stick to 1080p or 1440p and take a hit on detail settings to maintain a 120Hz or 144Hz frame rate. If you’d rather have eye candy, target 60fps and push those settings sliders upwards to see what your rig can do.

Neither Vanguard, Modern Warfare nor Black Ops: Cold War have been as processor-intensive as other leading games, but both engines used scale up nicely to six core/12 thread and eight core/16 thread processors, making them a better fit for Core i5 and Core i7 CPUs than the lower-end Core i3. The Warzone battle royale mode is also more demanding than the campaign or multiplayer modes; the more cores and threads you have to work with, the smoother the frame rates.

The last few CoDs haven’t gone easy on the GPU, and the High and Ultra settings can be very demanding. What’s more, while Vanguard and Modern Warfare (2019) didn’t support any ray-tracing features, Black Ops: Cold War did and Modern Warfare 2 might well do the same. If you want to play at higher resolutions, high detail settings or high frame rates, then you’re going to want a mid-range to high-end GPU, and you probably want to move towards the high-end if you’re planning to do all the above at the same time. You’re also going to want plenty of RAM on your graphics card; think 6GB to 12GB to keep things running smoothly.

CoD will run with 8GB of system RAM, but this is another area where you’ll want some extra headroom to hit higher detail settings and frame rates – or just keep Warzone’s colossal map in play. 12GB now makes a sensible starting point while 16GB is even better.  You don’t need 32GB, but with it you’ll have plenty of RAM free for streaming or video capture – and you’ll be ready for more RAM-intensive games.

Call of Duty has become notorious for gobbling up all your precious SSD storage, with the worst offender – Black Ops: Cold War – wanting up to 250GB of the stuff for its highest-resolution textures and effects. Last year’s Vanguard was more efficient – you needed between 36GB and 61GB depending on what modes you had installed, plus a further 64GB if you wanted to install the high-rez assets cache. Games in general are asking for more here, too, so you’re going to want the biggest SSD you can afford within your budget.

Speed also counts. If you’re buying a new PC, then you want a motherboard that supports PCIe 4.0 and a CPU and M.2 SSD to match. PCIe 5.0 drives are rare and expensive right now, but with speeds in excess of 12,000Mbits/sec, anyone building a high-end system probably wants to plan for an upgrade path. Don’t scrimp and save on your motherboard or chipset.

So, given what we know or can deduce about the requirements of the new game’s engine, what sort of build should you be looking at to make the most of Modern Warfare 2? To give you some idea, we’ve specced out a trio of systems that should make the new CoD look awesome. 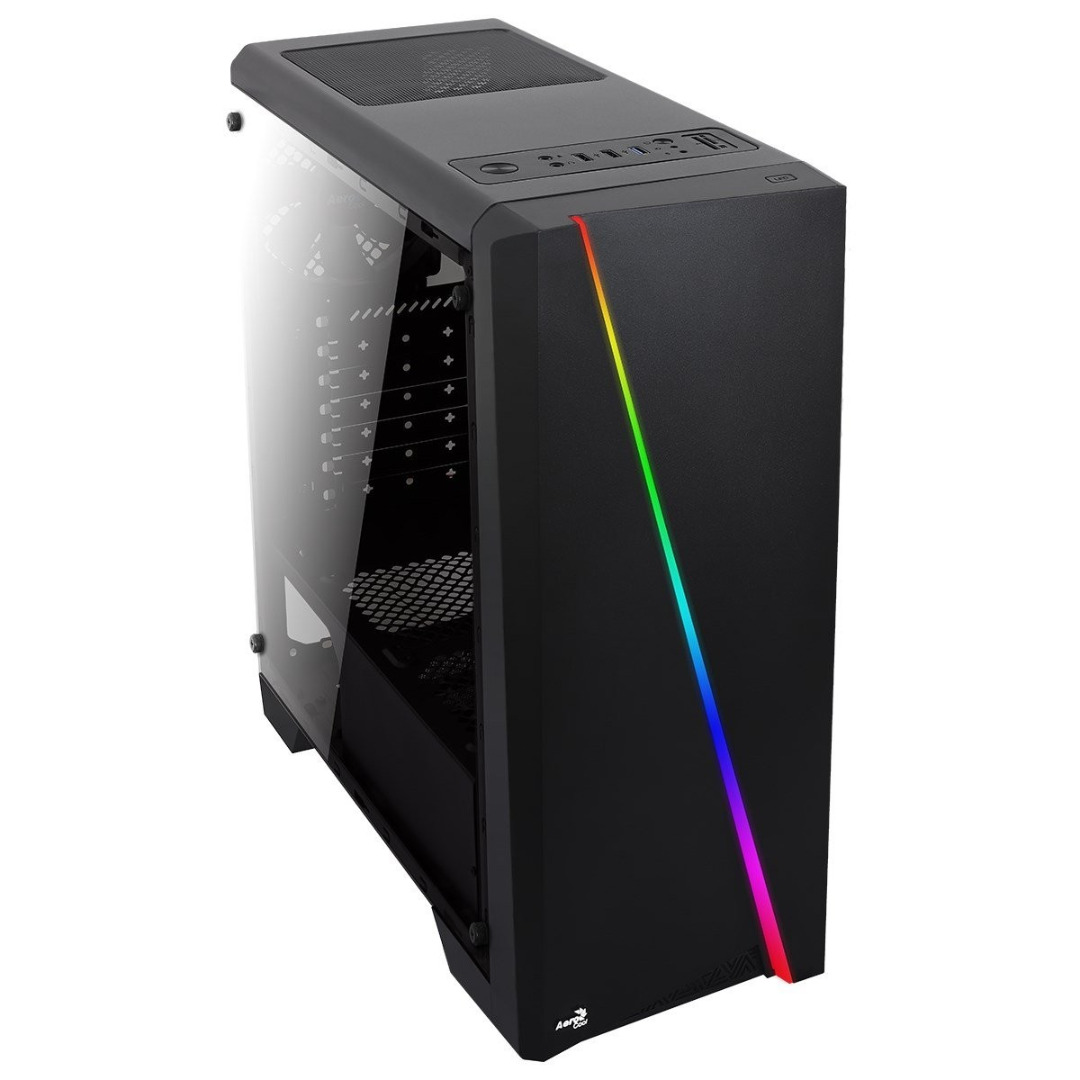 While we could have saved a little by opting for a Core i3, we’ve built this system around a Core i5 12400F CPU, teamed with an H610M motherboard with PCIe 4.0 support and 16GB of DDR4 3200 RAM. Sure, we know a different motherboard would give you access to DDR5 RAM and PCIe 5.0 SSDs, but both would add significantly to the cost without a matching uptick in performance. For graphics, we’re thinking of an Nvidia RTX 3050  or – if you can stretch – an RTX 3060. Either should give you 60fps frame rates at high detail settings at 1080p, but we reckon the 3060 will give you a little extra headroom to ensure a steady frame rate, engage ray-tracing effects with DLSS or push the graphics settings slightly higher.

The Alpha Beta PC Astra Cylon is a good foundation for this type of build. 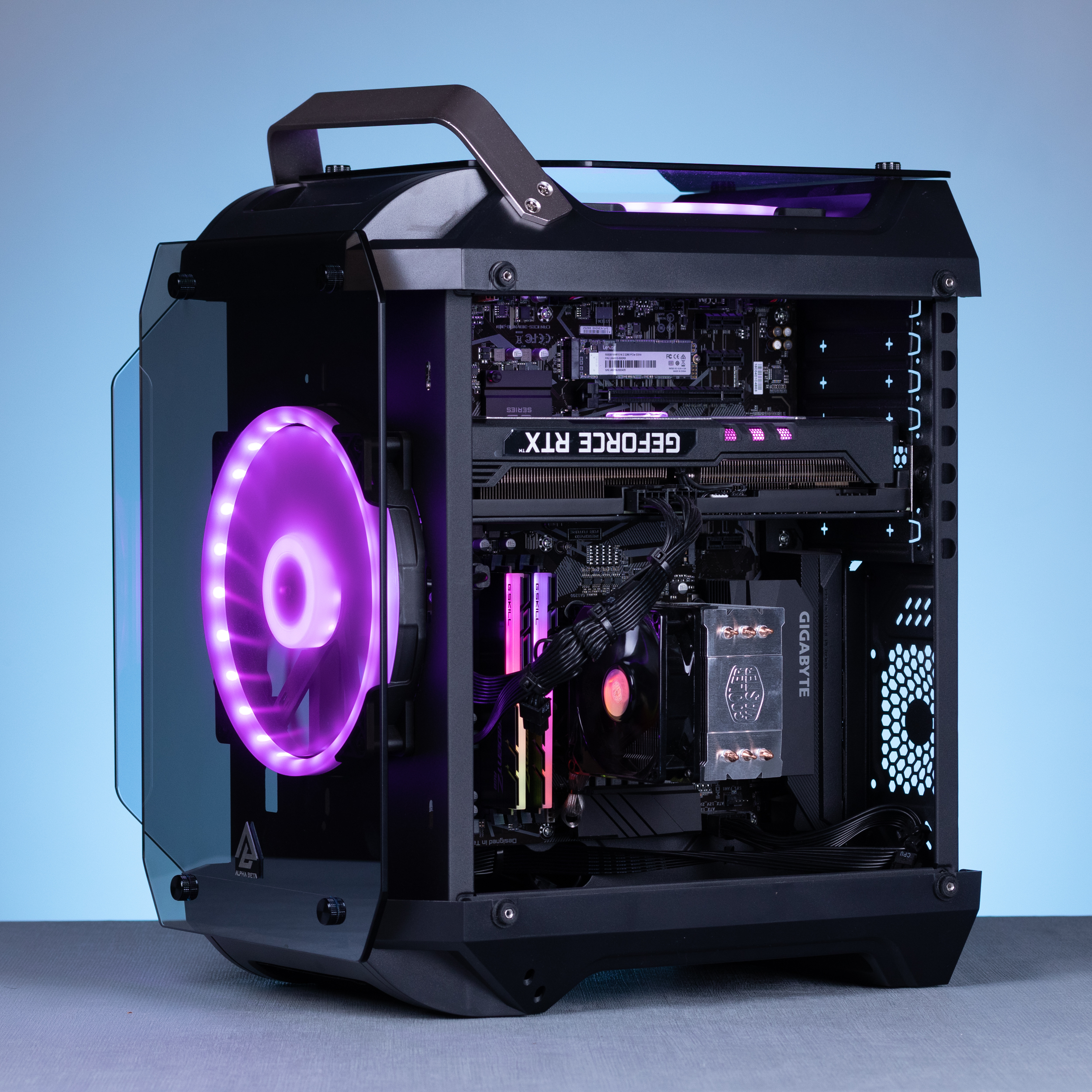 This Alpha Beta PC Edge setup ticks all the boxes for a great mid-range Call of Duty workhorse. 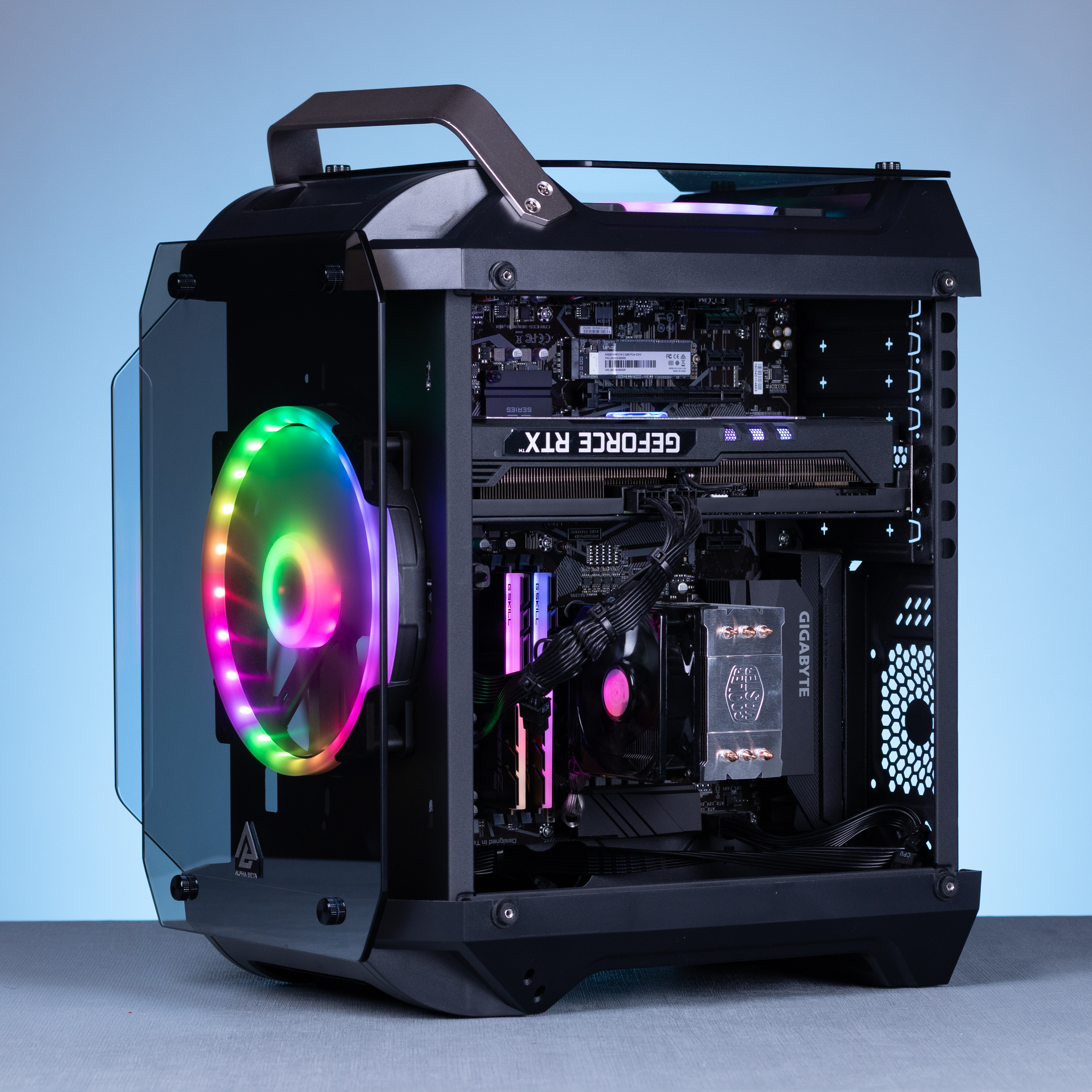 Now we’re talking. With a 12-core, 20 thread Core i7 12700KF you’ve got enough CPU horsepower for anything, and pairing that with a Z690 motherboard and 32GB of DDR5 RAM, high resolutions, high graphics settings and/or high frame rates aren’t going to be a problem. To make it happen, though, you’ll need a high-performance GPU. We’d suggest the RTX 3080 at minimum, but move up to the RTX 3080Ti or the RTX3090 if you can afford it. The RTX 3080 will probably run Modern Warfare 2 in 4K at maxed-out detail settings, but you may need to engage DLSS to hit a steady 60fps, and you’ll need to drop down to 1440p or even 1080p to hit higher 144Hz or 240Hz frame rates.   With a 3080Ti or 3090 you’ll have more headroom for higher frame rates, ray tracing and more – and you won’t even have to get too creative with your DLSS settings just to keep things smooth.

If your heart is set on the high-end, this Alpha Beta PC Edge system is the perfect place to start.